… Or, would she have hooked up with this dude if he weren’t famous?

So what books did I find? Well, I found some awesome books like Walk This Way: The Autobiography of Aerosmith, Rock Stars Do The Dumbest Things, the truly horrible Mick Jagger: The Story Behind The Rolling Stone, Keith Richards: The Biography, David Bowie: Living on the Brink, Faithfull, Rebel Heart: An American Rock’n’Roll Journey, Hammer of the Gods, Heavier Than Heaven, and Old Gods Almost Dead. ALL these books are fun, whether they’re brilliant or just lulzy (the Mick Jagger book, which is INSANE but very funny). 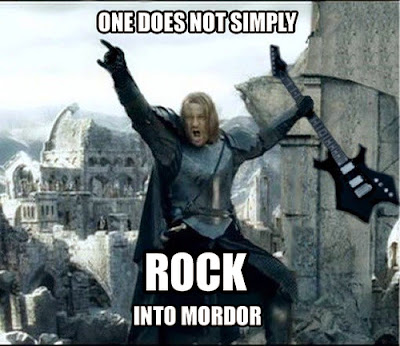 Unfortunately, I also came across some books that were… not so fun. I call them the Crazy Lady Rock Books, where women lie, rant or act crazy towards rock musicians. One of these categories is the Bitter Ex type of book, in which a woman writes what is allegedly a biography, but which is really just a means to piss on her former lover or husband. It’s sort of the reverse of the aforementioned Rebel Heart, in which supergroupie/”muse” Bebe Buell is actually very affectionate and sunny toward her ex-lovers.

Among these are Angela Bowie’s TMI-laden claim that all David Bowie’s fame is due to her and he was a bad lover, Cyrinda Foxe-Tyler’s even WORSE description of how Steven Tyler ruined her life by removing her from New York, and… this.

Yeah, this is a LITTLE different from the other Bitter Ex books, because most of the Bitter Ex books involve a divorce from the rock star. In Kennealy-Morrison’s account, it involves the DEATH of the rock star. But there’s still so much bitterness and rewriting of history that it’s hard to see it as anything else. There’s so much hate and bitterness in this book that she had to write a FICTIONAL BOOK with herself as a Mary Sue to get even SOME of the venom out. 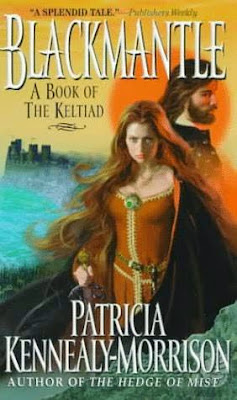 It’s almost a shame, because of all the Bitter Ex books, this is easily the best-written. But it’s snarkworthy, and snark I shall!

Oh, and if you have already read the book, I recommend reading Janet Erwin’s account of what happened. It won’t make a lot of sense to you unless you HAVE read the book, but if you have, it’s very illuminating. This woman had a real friendship with Jim Morrison, and she really has no reason to lie. What’s more, everything in this sounds very plausible (unlike Kennealy’s account, which sounds… more like a novel). So if you’ve read it, go ahead and check out Erwin’s article.